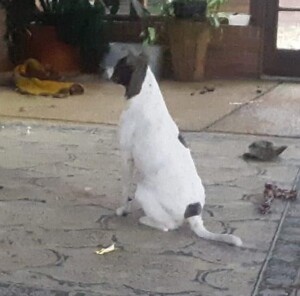 Bobby Joe Terry, 61, of Moulton passed away Tuesday, April 6, 2021 at Decatur Morgan Hospital. Visitation will be from 10:30 to 11:30 a.m. on Friday, April 9, 2021 at Lawrence Funeral Home. The graveside service will follow at 12 noon at Smyrna Cemetery with Bro. Neil Carter officiating.

Bobby Joe was a member of Pleasant Grove Baptist Church.

Bobby Joe was preceded in death by his parents, Joe and Liddie Terry.

The family extends special thanks to his doctors and nurses at Decatur Morgan Hospital, and the staff of Lawrence Funeral Home.

To send flowers to the family or plant a tree in memory of Bobby Joe Terry, please visit our floral store.