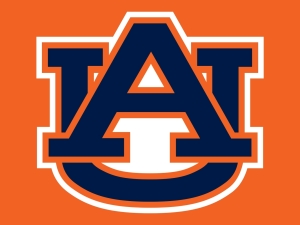 Bruce Moats, 54, of Moulton passed away Saturday, July 3, 2021 at his home. Visitation will be from 12 till 2 p.m. on Wednesday, July 7 at Lawrence Funeral Home. The funeral service will follow at 2 p.m. at the funeral home with Atwell Terry officiating. Burial will be in Moulton Memory Gardens.

Born on March 16, 1967 to Oneal and Ollie Vaye Moats, Bruce enjoyed fishing and playing with his grandkids and spending time with his family.

To send flowers to the family or plant a tree in memory of Bruce Moats, please visit our floral store.