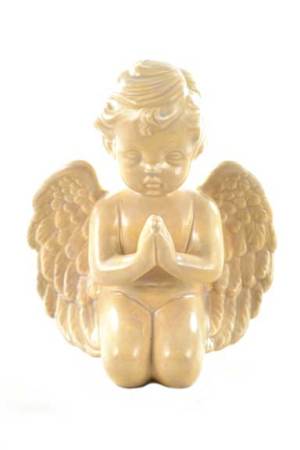 Doris Nell Parker Poston, 68, of Hatton passed away Saturday, January 8, 2022 at her home. Visitation will be from 6 till 8 p.m. on Monday, January 10 at Lawrence Funeral Home. The funeral service will be at 2 p.m. on Tuesday, January 11 at the funeral home with Terry Landers officiating. Burial will be in Fergason Cemetery.

Born on March 7, 1953 to the late Melvin and Mary Harville Parker, Doris was a graduate of Hatton High School Class of 1971 and a faithful member of Cave Springs Baptist Church. She enjoyed quilting, sewing, spending time with her family, singing, raising a garden and canning.

To send flowers to the family or plant a tree in memory of Doris Nell (Parker) Poston, please visit our floral store.