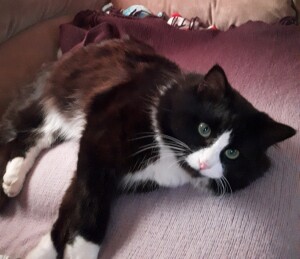 Gene A. Terry, 74, of Town Creek passed away Thursday, July 8, 2021 at his home. A graveside service will be at 2 pm on Sunday, July 11, 2021 at Union Hill Missionary Baptist Cemetery with Edwin Smith officiating.

Gene worked for People’s Tires, Meineke, and American Tire and Auto for many years along with several other auto parts stores in the Shoals area. He enjoyed gardening and restoring cars.

Gene was preceded in death by his son, Gene Terry, Jr.; parents, Myrtle and Birdis Terry; and granddaughter, LaShay Terry.

Pallbearers will be family and friends.

The family extends special thanks to Gene’s nurses and doctors with North Alabama Medical Center and Amedisys Hospice.

To send flowers to the family or plant a tree in memory of Gene A. Terry, please visit our floral store.