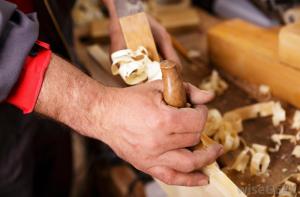 Jesse Hershel Farley, 83, of Texas passed away Monday, December 27, 2021 at Memorial Hermann Southeast Hospital after a battle with congestive heart failure. A graveside funeral service will be at 12:00 PM on Friday, January 7, 2021 at Blackground Cemetery with R.C. Borden ofiiciating. Burial will be in Blackground Cemetery. Lawrence Funeral Home is assisting the family.

Hershel was a life-long member of the Hatton Masonic Lodge and was also a member of the Scottish Rite. In addition to woodworking. Hershel got his certificate in upholstery so he would refinish furniture pieces. He also built custom furniture and wooden items for customers. His garage was his work area. In addition to carpentry, his interest included politics and sports.

Hershel was born in Town Creek on October 30, 1938 to William Anderson Farley and Myrtle Virginia Beavers Farley. He graduated from Hatton High School. After graduation he worked in the construction industry. Hershel took and early retirement to work in the appliance industry as a custom install carpenter. Eventually, he opened his own appliance business, Farley Appliance in League City. He operated the business for almost 20 years before retiring.

He was preceded in death by his parents; a grandson; Colin Farley and a brother; William Anderson Farley Jr.

To send flowers to the family or plant a tree in memory of Hershel Farley, please visit our floral store.