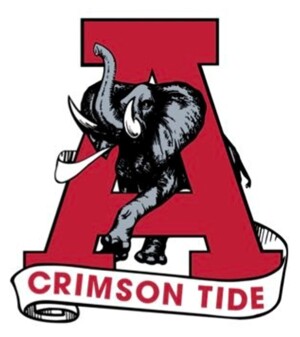 Michael Walter Vines, 47, of Town Creek passed away Sunday, December 19, 2021 at Huntsville Hospital. Visitation will be from 12 till 2 p.m. on Wednesday, December 22 at Lawrence Funeral Home. The funeral service will follow at 2 p.m. at the funeral home with Dan Compton officiating. Burial will be in Providence Cemetery.

Michael was preceded in death by his brothers, Scott and Chad Vines.

To send flowers to the family or plant a tree in memory of Michael, please visit our floral store.