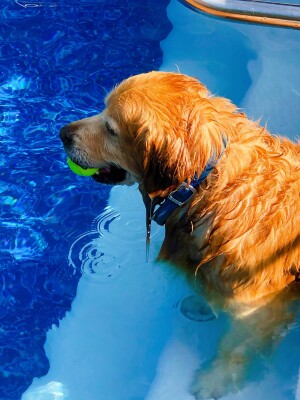 Graveside service for William Benjamin “Bill” Carraway II will be Saturday, October 31, 2020, at 11 a.m. in the Carraway area of Shoemaker Cemetery next to Moulton Memory Gardens with Deacon Rick Chenault Sr. officiating. Bill passed away at his home on Tuesday, October 27, 2020.

Born on November 19, 1962, he was preceded in death by his parents, William Benjamin Caraway and Wynelle Gillespie Carraway, and sister, Dr. Beverly Lynn Carraway Handley.  Survivors include children,  Katherine Lynn Carraway and Benjamin Scott Carraway; their mother, Honey Carraway; his dog, Charlie; and his first cousin David Carraway who was like a brother to him.

Bill’s first career was in law enforcement and he served as director of the Lawrence County Drug Task Force in the early 1990’s.  He later became a registered nurse.  Bill’s children inherited his quick wit and love of strategy games.  He was an Auburn fan and in his younger days enjoyed golfing, welding, grilling chicken with white sauce, and constructing elaborate sets for model trains. Bill also enjoyed collecting and restoring Jeeps.

To send flowers to the family or plant a tree in memory of William "Bill" Benjamin Carraway, II, please visit our floral store.